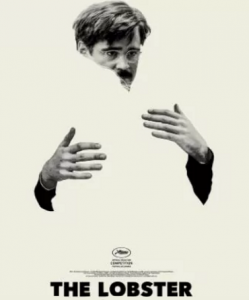 Greek filmmaker Yorgos Lanthimos. The movie was combined effort of several filmmakers. It was co-written by Lanthimos and Efthymis Filippou and was co-produced Lanthimos, Ceci Dempsy, Ed Guiney, and Lee Magiday. It is co-produced by several countries which are proud of their participation such as Ireland, the United Kingdom, Greece, France and the Netherlands.
The movie was first presented at the 68th Cannes Film Festival in 2015, and it was shown in the section of the Special Presentations at the 40th annual Toronto International Film Festival in 2015. The Lobster received Jury Prize in Cannes, even though it was in the selection for the Palme d’Or as well.

The movie starts after David is left by his wife. We then understand that he goes to a particular hotel where they take all relevant personal information from him. David is informed that he has 45 days to stay in the hotel. We also find out that David´s dog is, in fact, his brother Bob, who “didn´t make it.”

David meets with Hotel Manager who explains that he has to find his partner in the next 45 days with whom he will share a particular characteristic. If he does not, he will be turned into an animal. David picks the lobster.

David becomes friends with two men. One has a lisp, and another is limping. They are trying to find a perfect partner for themselves, but there is only Nosebleed Woman, Biscuit Woman, and Heartless Woman. Limping Man hits himself in the nose, to have one thing in common with Nosebleed Woman David follows Limping Man´s recipe and tries to be unpleasant and ruthless just like Heartless Woman.

The Heartless couple is then moved to their new room where they can consume their relationship. Nevertheless, Heartless Woman begins to suspect that he is not what he claims to be, and kills his brother by kicking him in the stomach. He is trying to run away from her and shoots her with a tranquilizer and takes her to the Changing room where he turns her into an animal.

Nevertheless, he meets a girl with whom he becomes a good friend. At first, it seems that they have nothing in common, but one day David learns that she is short-sighted just like him. From that moment the two are even more drawn to each other.

After the Loner Leader understands what is going on between the two, she takes Short-sighted Woman for an eye procedure. The treatment leaves her blind, and she is afraid that her relationship with David does not have any chances. Indeed, she is right. Even though he is trying hard to find things that connect them, their relationship slowly dies.

David then takes revenge on their leader and leaves her in a grave surrounded by blood-thirsty animals, while he runs off to the city with Short-sighted Woman. Their only chance to be together is if he blinds himself, which he does in the restroom of some restaurant. The movie ends as she waits for him. 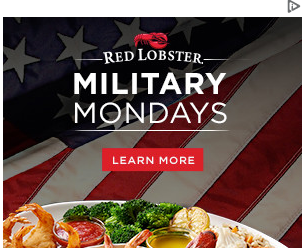